Why You Should NEVER Declaw

Well, that was the wrong question, the question should have always been, what was it about our cat that made her want to pee somewhere other than her litterbox? 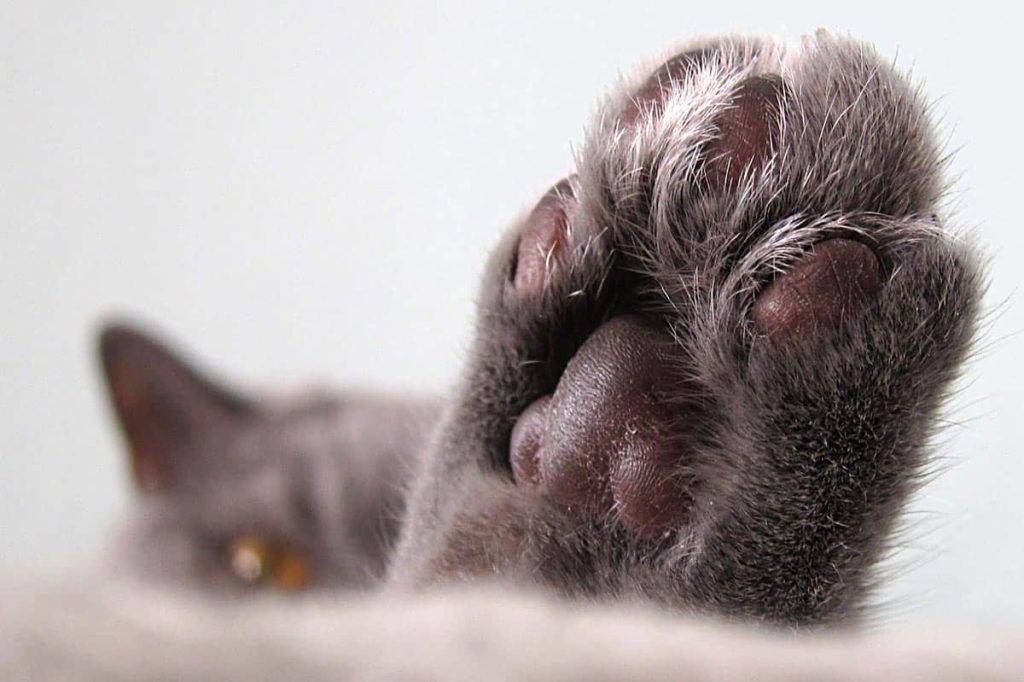 For a long time, I couldn’t have any rugs in my house. Not in the bathroom, not under my coffee table, not at the entryway, nowhere. Every time I put a rug down, it was only a matter of time before one of our four cats would pee on it. We could never figure out which one it was until a little over a year ago when one of the members of our pride passed away. A few months after she passed, we decided to give throw rugs another shot and a year later, we have yet to have to find pee on them.

So what was it about the throw rugs that made our cat want to pee on them? Well, that was the wrong question, the question should have always been, what was it about our cat that made her want to pee somewhere other than her litterbox? The short answer is, she was declawed. Before she ended up in my household, she was the unfortunate victim of bad information masquerading as advice. Now, here’s the long answer.

What is declawing? Declawing is the act of amputating the claws of a cat at the first knuckle by removing both the nail and the bone it is attached to. It’s the only surgical procedure performed on a domesticated animal that has no health benefits, and quite frequently creates a lot of problems!

Declawing is a painful procedure for the cat to endure and can cause pain throughout the remainder of its’ life. Removing a cat’s only self-defense mechanism can turn a sweet, cuddly, beautiful creature into an aggressive, biting, nightmare. Why? Because cats use their claws in many different ways, self-defense being one of them. Once they realize they can no longer defend themselves with their claws, they can become skittish and never let their guard down. They will then defer to their teeth for self-defense. Our poor kitty was a biter.

Declawed cats can turn away from the litterbox for life because it hurts their paws to walk in the litter. Our cat would never pee outside the litterbox…UNLESS there was a nice soft rug available to her. Some cats may not be so good after being declawed, and they may never return to the litterbox.

A declawed cat will never again have a really good stretch. Why? Because cats use their claws to dig into a vertical surface and hold it while they pull their backs down and away to stretch. They can’t stretch like that without claws.

That’s just a few of the reasons you should never declaw a cat, but the biggest reason, it’s just inhumane to put an animal through that kind of pain for absolutely no reason. There are plenty of ways to deal with cat issues without removing their claws.

First, start clipping their nails when they are young. Yes, they will put up a fight, but with patience and perseverance, you will teach them that it is a necessary evil. We have a very challenging cat that does not like his nails to be cut, but over time he has learned that he has to get his nails cut. He whines the whole way through it, but he relents and we get it done. Another option would be nail caps that glue on over the nails and eventually fall off.

Second, have something for your cat to scratch on in every room. We use cardboard scratchers, and they love those things! We have three of them. We also have two scratching posts that are tall enough for them to stretch out on and dig into them.

The last thing I will say is this, our declawed cat was great! Yes, she would bite but she never broke the skin. She would pee outside the litterbox but only because her paws hurt and only when a rug was readily available. She loved us and we loved her and still today, I would rather have her here than a few dumb throw rugs lying around the house. 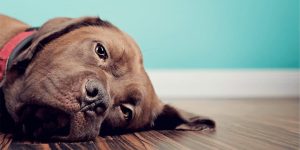 Your Pet Community Responding to COVID-19 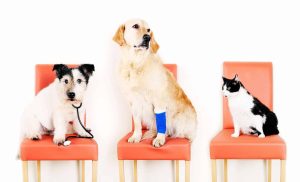 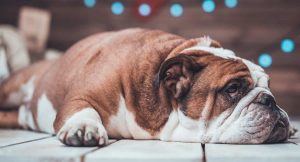 Has Your Pooch Gained A Few Holiday Pounds?