As a bird owner, one of my major concerns is the safety and well being of my birds. They have very specific needs, such as; proper housing, nutrition, and exercise. Much like children, they need to be protected and cared for, but now I come to find that they also need to be protected from would-be thieves. 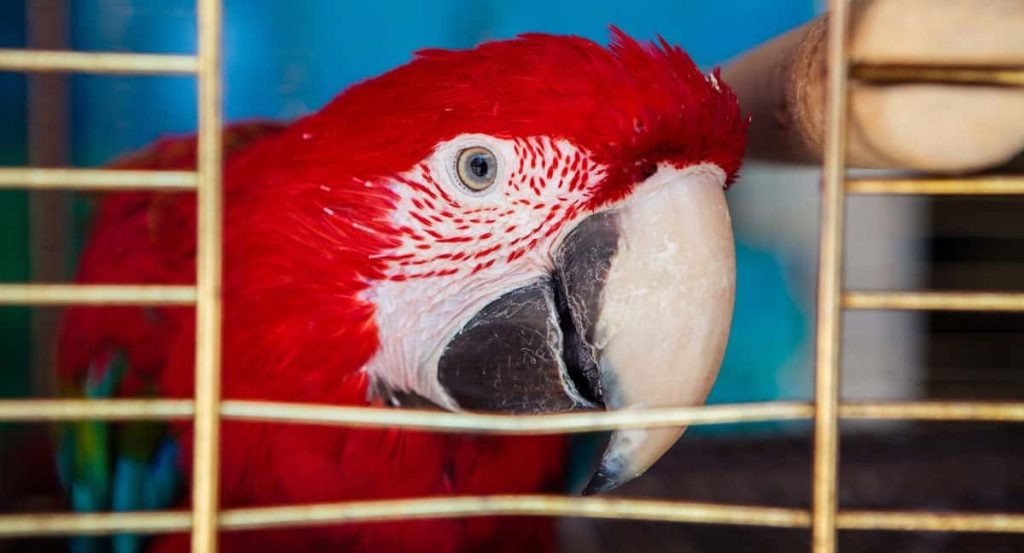 Since I’ve become submerged in the pet world, I’ve learned some disturbing things, but the most disheartening story was that of a woman who went to New York for her mother’s funeral. She left her bird at a boarding facility only to have the boarding facility burglarized and her beloved bird stolen. I can not imagine what she must have gone through. Just a few weeks later, I heard that another woman had her Sulfur Crested Cockatoo stolen right out of the window of her home. She owned that bird for 21 years. I don’t know if I felt worse for her, or the bird!

So, bird lovers of South Florida, it seems we have ourselves a problem, and that is Florida is a hot spot for stolen birds. Lucky for you, I have some tips on how to prevent your birds from being stolen. The stories I have shared with you are great learning opportunities. We must learn from these mistakes and even go a step further to anticipate the creative ways a thief may use to steal your parrot.

First, let’s consider how birds are normally stolen from a private home. It’s important to remember that thieves are opportunists looking for easy targets. Front doors, porches, and screened areas are the most common area used by thieves. If you place your bird on the front porch, back porch, or in screened areas for fresh air, a thief can quickly swoop in and steal it without you hearing a sound or seeing a thing. Doors have also been kicked in or pried open, but forced entry is responsible for less than one percent of birds being stolen.

Now, let’s talk about security. Thieves may not come prepared to cut locks off of cages, so lock all cages in your home, and think about bolting lightweight cages to the floor. What about the windows in your home? Are the locks secured every time you leave? Is the glass old, brittle, or easily broken? Are your sliding glass doors locked and secured at all times? Do you have a second floor? Don’t buy into the idea that upper floors do not need to be secured, they do.

You don’t want to make it easy on thieves to take your birds so keep carriers and transporters in a separate location. Many times thieves walk right out of your house with your bird in the very carrier you use for him. You may also want to install cameras in the areas where your bird spends most of his time.

The second issue at hand is visibility. The more visibility you give your bird, the larger number of people know you have a bird, which increases the chance that you may be exposing your bird to would-be thieves.

Here are some great tips to keep bird thieves at bay. Do not display your bird in front of windows where it can be seen and heard. Don not bathe your bird or clean its’ cage in the front of your house for all to see. Do not let strangers know you have a bird by boasting or bragging about it in public.

For those of us who take our birds out into public, here are some more great tips to keep your parrots safe. When driving in your car, do not let your bird ride on your shoulder or in the front seat. Thieves are cunning and they may follow you home without your knowledge, and watch for the next time you leave so they can steal your bird. When people are curious and ask questions, be cautious, don’t give out too much information. Watch for people who just seem to be a little shady. If you feel uncomfortable, or if something doesn’t feel right, take your bird and walk away. It is better to be safe than sorr

Have your parrot (and all of your pets) microchipped. It is much more difficult for a thief to sell a parrot that is microchipped than one that is not. This is a tiny chip injected under the skin that contains your name and contact information and identifies you as the rightful owner. Currently, microchipping is one of the most effective and LEGAL means of claiming a stolen or lost bird. It is a fact that stolen birds who were not microchipped and had been found, were not returned to their rightful owners.

Stolen birds that are microchipped and are found, are returned to their rightful owners.What do you do if your parrot is stolen? First, contact the police immediately. It is a necessary first step, but the police probably will not be able to do much. Once you’ve contacted the police, take action.

Put up flyers, post the information on the internet, and let all of the bird stores, groomers, veterinarians, pet stores in a 50-mile radius know that your bird has been stolen. Watch advertisements in that 50-mile radius to see if someone is advertising your bird. If the parrot is being sold at an incredibly low price, it is probably stolen.

What if you find your parrot? If you find it, you will need to prove that it is your bird. The only way to do that successfully is to scan the microchip you had inserted by your veterinarian before it was stolen! Owners finding their stolen birds in pet shops or flea markets have not had them returned unless positive proof of ownership was provided. Owners lacking proof of ownership have had to buy their birds back, sometimes paying double the original price.

You can also help to deter bird thefts by not buying stolen birds. If a bird is being sold at an incredibly low price, it is most likely a stolen bird. The less demand there is for cheap birds, the fewer birds will be stolen.

You can also help by being aware of your neighbors. If someone you know always has new birds coming and going, they are probably stolen birds. Report them immediately to the police. Remember, there are plenty of birds who are given up freely from homes where they are no longer wanted. If you truly want a parrot, look into adopting a loving bird that needs a new home. There are so many exotic birds that are abandoned, there is no need to steal birds that are in loving and stable homes.

Every day more owners are becoming aware of the hidden dangers to their beloved pets. As new technology arises to cater to the concerns of loving pet owners, we will keep you updated about them and their effectiveness.

Last but certainly not least, it’s important to remember that being aware of a problem is half the battle in solving it. I, myself, will be more vigilant when it comes to their safety and more aware of those people around us who may not be quite as kind as I am. 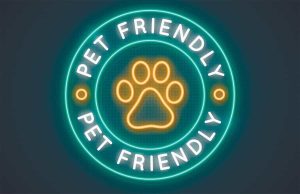 Nine Questions to Ask When Choosing a Pet Friendly Hotel 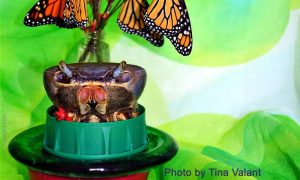 HERbert the Limbless Crab that Saved 2020

My Buddy the Bully